What do you think:

We probably all know that poor mental health is the most common disabling condition – not just in the UK (perhaps 1 in 4) but also internationally.  So why aren’t there similar worldwide eradication programmes to those seeking to stamp out polio and smallpox?

Perhaps we all need to understand the causes  better?

This week, the Ministry of Defence has been castigated for continuing to issue anti-malarial drug Larium for a decade or more without taking proper account of the disastrous consequences on the minds of some military men and women – consequences so bad that even the Chief of Defence Staff refused the drug himself!  Many might condemn such an abdication of leadership and the duty of care when they knew that the drug was the cause.

And, as the military themselves well know, trauma in all its shapes and sizes can result years later in Post-Traumatic Stress Disorder (PTSD).  A hundred years after the first World War, we know more about mental collapse after battle and that traumatic experience causes similar damage to others: in many other professions and amongst those who have been caught up in extreme situations – whether terrorist attacks, football stadium disasters such as Hillsborough or the more common car smash.    Knowing more about the causes means that we can understand the consequences better and be more empathetic.

But there is a whole hidden cause that is more insidious, probably more common and nearly taboo: the anxiety, depression and other consequences of abuse.

This could be the bullying and harassment that goes on at work to physical, sexual and emotional violence in the home – and often this abuse continues for years.    How desperate may they be:  struggling to manage life when constantly anxious and so depressed that even simple decisions seem overwhelming; with rock-bottom self-esteem, shame and humiliation; fearfully wary of other people who could be new abusers;   often undiagnosed and untreated; unlikely to have an equal chance of working.   When social stigma makes revealing mental ill-health almost impossible, what chance is there that such underlying causes are revealed and better understood?  Most of us would have little idea of how to hear or respond to such revelations.

When you are next around the dinner table, on the bus or train, watching the match or stage, just remember that 1 in 4 near you can be on a mental tightrope because other people failed them, abused them or simply didn’t care enough to keep them safe.    Give them that extra smile, extra time and extra care – and don’t forget that it could easily be you.

There’s more about the links between sexual abuse and mental health conditions at http://wp.me/p7Di4K-mZ

Helping disabled people to work since 2000 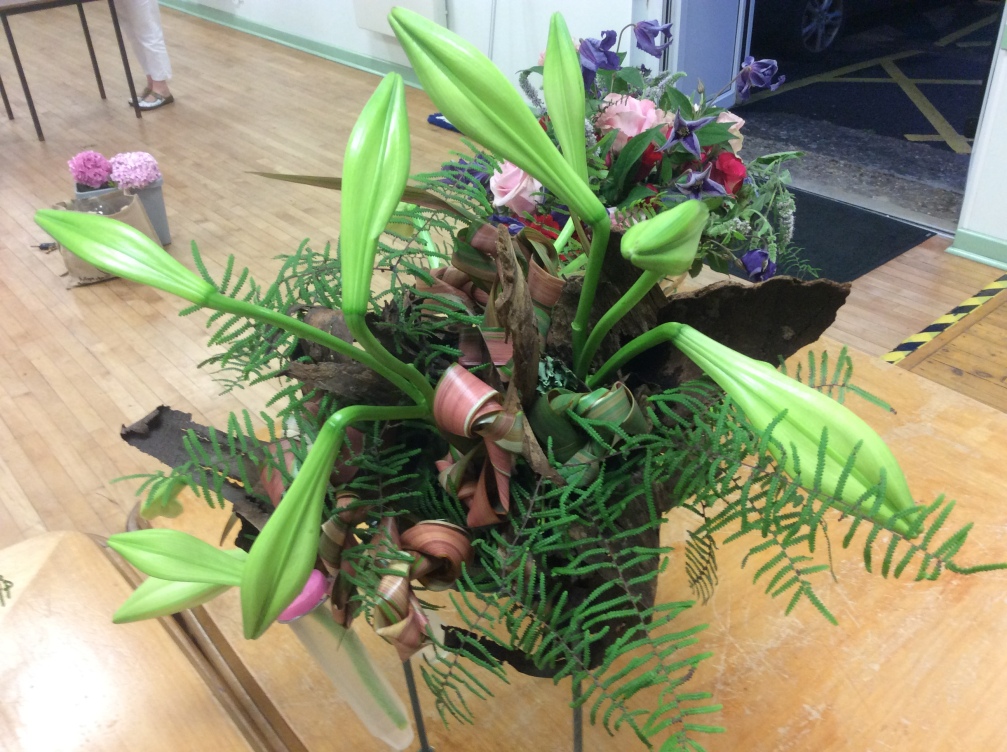